Ziplining has become a popular form of recreation, not just in San Diego but around the world. Zipline courses are seemingly opening up every day in cities, suburbs, and tourist destinations and resorts. While fun and exciting, few people give much thought to what can go wrong until it does.

Despite the low rate of injury while ziplining, these accidents often result in serious or fatal injuries. Have you or someone you love been injured or killed in a zipline accident? Do not assume you signed away your rights when you signed the liability waiver to participate. You may be entitled to compensation from a negligent zipline operator to help you rebuild your life.

Berman & Riedel, LLP has decades of experience handling all types of accident cases, including zipline accidents in San Diego and the rest of California. We will aggressively pursue the full compensation you deserve. 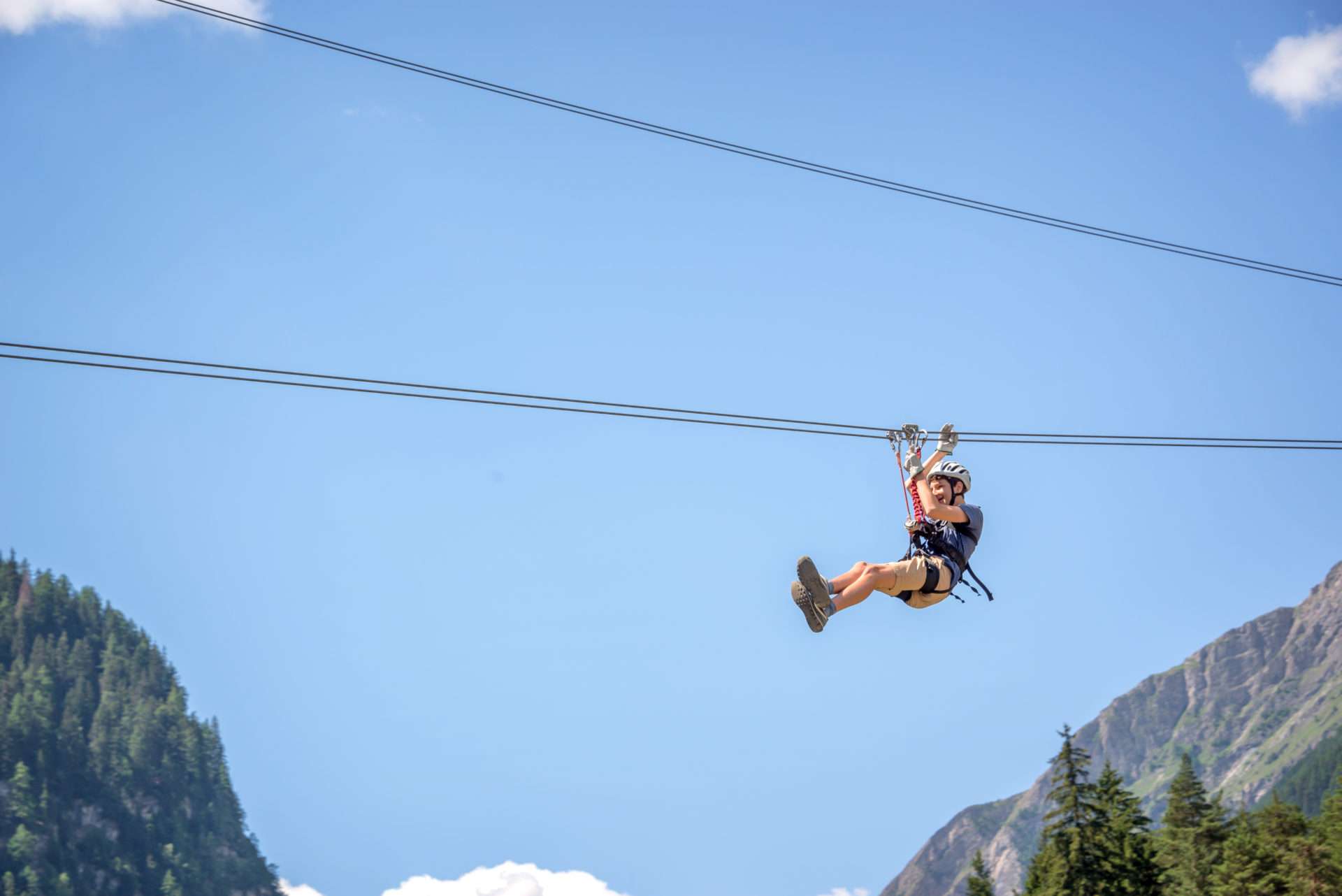 Zipline popularity has exploded in the last decade along with the number of zipline injuries. A study by the Nationwide Children’s Hospital in Columbus and published in 2015 was the first to track nationwide zipline injuries.

This study only looked at non-fatal zipline accidents.

Most zipline accidents are caused by:

Zipline accidents and deaths are likely to continue to rise as more courses open. There were only 10 commercial ziplines in all of the United States in 2001, but there are now 57 in California alone. The state only began regulating them in 2014, at which point California had no zipline deaths. Now, the state has seen several high-profile ziplining deaths. The following are just some recent zipline accidents in California to result in serious injury or death.

Attorney Bill Berman spoke with NBC San Diego about the traffic La Jolla zipline accident saying, “Numerous safety protocols were breached that resulted in this tragedy. The operator should have been clipped onto the line himself wearing a safety harness. It’s fundamental operational rules.”

Common Causes of a Zipline Accident in California

Zipline accidents usually happen when a participant strikes an object or falls. These accidents can happen for many reasons:

At Berman & Riedel, LLP, we will conduct an exhaustive investigation into the cause of your accident to determine if it was the result of ordinary or gross negligence and who may be held responsible.

According to the study above, the most common zipline-related injuries are:

Zipline injuries can be life-changing, but they are often fatal. The average zipline speed is 20 to 50 mph, but some reach speeds of up to 125 mph! Some ziplines are as low as 30 feet, but some are as high as 1,000+ feet off the ground. A collision or fall at these speeds and from these heights can be catastrophic.

Some zipline accident victims have even suffered complications from their injuries such as flesh-eating bacteria and amputation.

Sadly, almost half of zipline injuries were in children under 10 years old. Another 33% of the injuries occurred in young people 10 to 19 years old.

About 11% of people were admitted to the hospital for their injuries. The study authors said this high rate of hospitalization is consistent with adventure sports. Ohio State University researchers reached a similar conclusion, finding about 12% of zipline injuries require hospitalization. 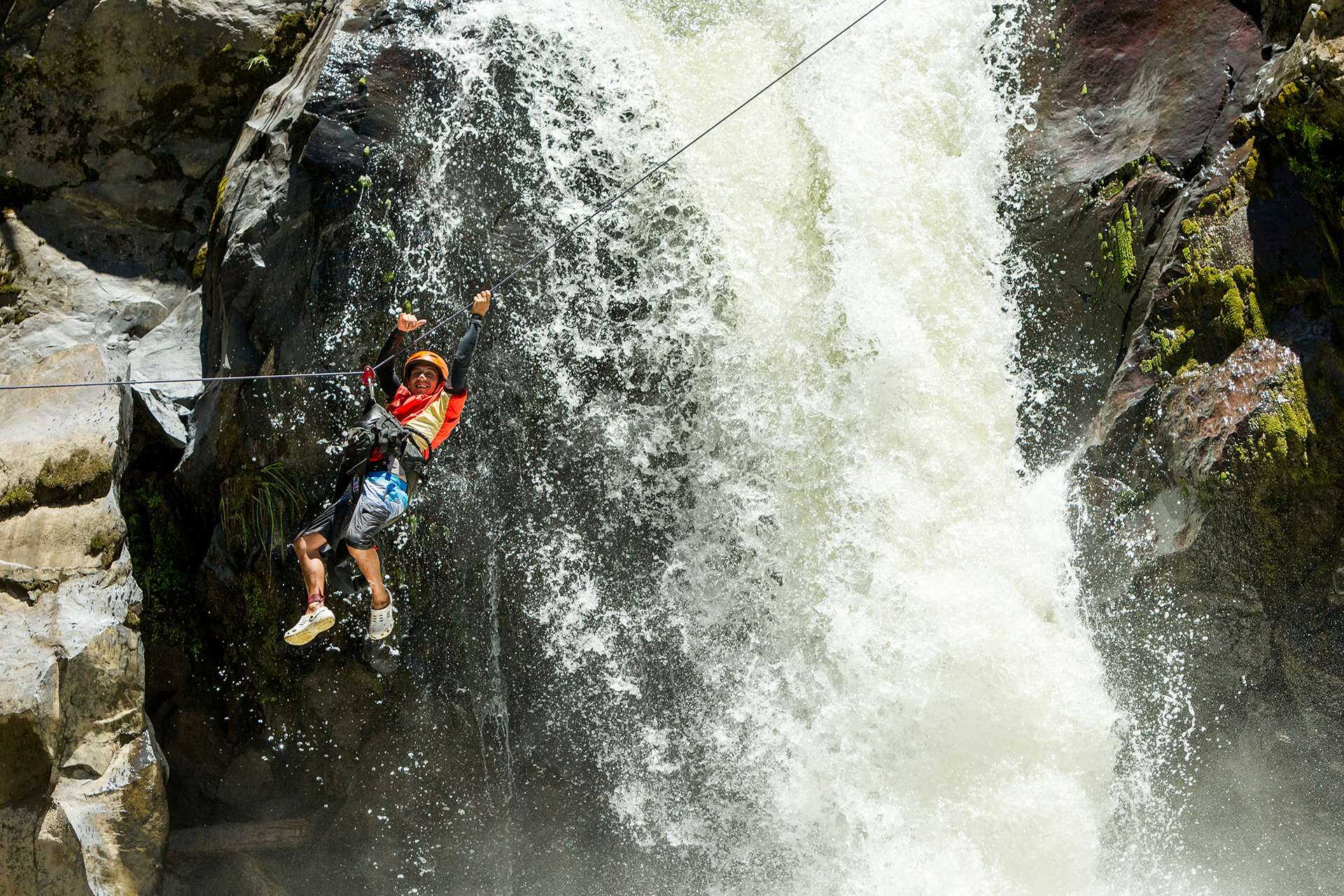 Can I Sue After a Zipline Accident? | Waivers & Negligence in California

Zipline courses can be found at resorts, outdoor recreation centers, sports and recreation facilities, and even parks and summer camps. In many states, they are not regulated and do not meet industry standards. Some states, such as West Virginia, tightly regulate ziplining and require operators to meet safety standards while holding them liable for injuries and deaths when they fail to uphold their duties.

In California, zip lines are overseen by Cal/OSHA’s Amusement Ride and Tramway Unit. For years, ziplines flew under the radar, but regulation and inspection has ramped up due to growing popularity and high-profile deaths. In 2014, California passed new regulations for zip line operators requiring safety components including emergency brake systems and safety harnesses.

Zipline courses generally require participants to sign a liability waiver. This waiver does not protect the operator from gross negligence claims.

The bar to reach gross negligence is not necessarily as high as it may seem. California juries often assume accidents that cause death or serious injury occurred due to gross negligence, and these extreme accidents cannot be protected by a waiver. Ordinary negligence usually involves carelessness or seemingly small mistakes, regardless of the severity of the impact on the victim. Gross negligence may involve willful misconduct or more extreme errors.

The waiver may also be unenforceable if it is too vague or ambiguous or has unclear provisions.

The knowledge of the risk involved is also a factor that affects whether the waiver you signed can be enforced. Was the risk of injury you suffered reasonably foreseeable? For instance, a zipline accident that results when someone strikes a branch is unlikely to be found foreseeable.

Many zipline participants suffer injuries in scenarios they could not have anticipated. A woman in Colorado, for instance, was warned she could stall on the line and instructed how to speed up, but she suffered a brain injury when she instead had no way to slow down and collided with a tower at the end of the course.

Arbitration agreements that require resolving disputes with a third-party arbitrator rather than suing the provider are treated in a similar way as waivers.

After your accident, you may have a claim against the zipline operator or other parties such as faulty equipment manufacturers for the injuries you suffered. An experienced San Diego accident lawyer at Berman & Riedel, LLP can assist with investigating any waivers you may have signed and parties who can be held liable.

You deserve compensation for the pain and financial losses you have suffered after a zip line accident. You may be entitled to recover the following types of damages:

Have you or someone you love been hurt or even killed in a zipline accident in San Diego or California? You deserve an experienced California accident lawyer ready to fight for you. The zipline operator and their insurance company may try to hide behind the liability waiver you signed or claim that the risk of your accident was foreseeable. We will aggressively fight back against these tactics to hold the negligent operator accountable.

Our firm has recovered over $100 million in settlements and verdicts for our clients. We have also represented injured zipline participants, including settling a zipline injury case in Escondido.

Contact Berman & Riedel, LLP to schedule a free consultation today to discuss your legal options. If you choose to proceed, you do not pay any out-of-pocket attorney’s fees unless we win your case.