Vulnerable communities like the elderly, children, and disabled adults are frequently targets of abuse. Most states have criminal and civil penalties in place for people who abuse the elderly. Unfortunately, these laws don’t always stop elder sexual abuse from happening.

If you know of an older adult who is in life-threatening danger, you should always call 9-1-1 right away. Otherwise, there are additional ways to report suspected abuse or assault. By learning the signs of elder sexual abuse and reporting it, you can protect California’s most vulnerable population.

How Common is Elder Sexual Abuse?

A look at the statistics shows that elder sexual abuse is becoming increasingly more common. It can occur with in-home caregivers, at assisted living facilities, or even at nursing homes. Currently, an estimated one out of ten Americans who are older than 60 years old are believed to experience some type of elder abuse.

Some of the highest estimates show as many as 5 million seniors deal with abuse every year. And of those numbers, one research study indicates only one out of fifteen cases gets reported to the authorities. 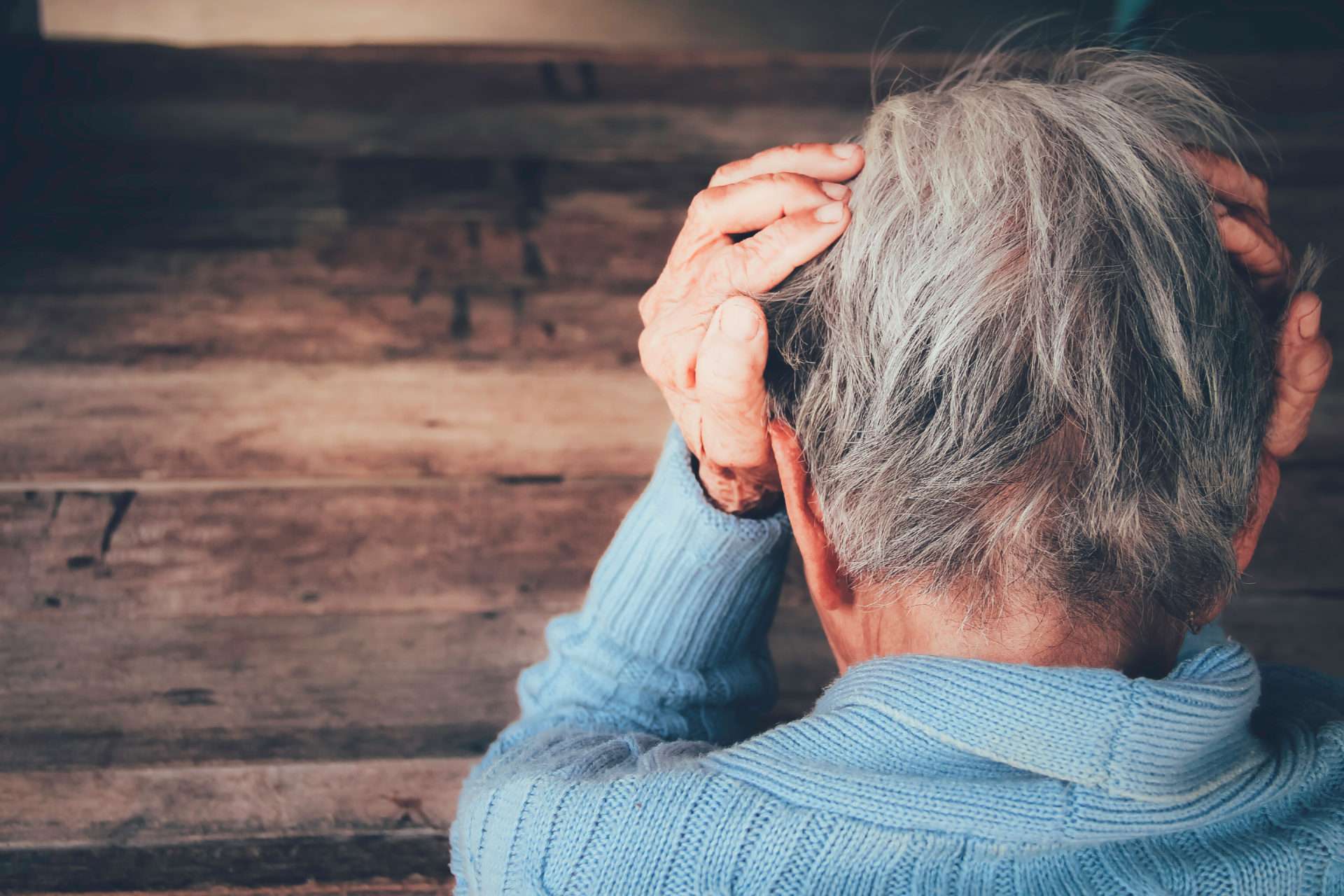 Abusers can be male or female and in nearly 60% of cases, the abuser ends up being a family member. Spouses and adult children make up two-thirds of these abusers.

Other than physical injuries and harm, sexual abuse in nursing homes and home-care settings can cause devastating emotional and mental effects. It is also frequently under reported because people feel ashamed, guilty, or uncomfortable about discussing the abuse they have suffered.

What is Considered Elder Sexual Abuse?

In research studies, financial abuse and neglect are the most common kind of elder abuse. Sexual abuse is the least commonly reported form of elder abuse. But this is most likely because people are less inclined to report sexual abuse versus other forms of abuse.

There are also risk factors that can make someone more likely to experience abuse. Undergoing traumatic events like domestic or interpersonal violence leave someone at a higher risk of suffering from sexual and emotional mistreatment.

Sexual abuse can occur in a nursing home, personal residence, or an assisted living setting. It involves any kind of sexual activity like fondling, touching, or intercourse. To be considered abuse, the activity must be with an older adult who is unable or unwilling to consent.

Sometimes, the abuse takes place because the elder is physically forced or threatened. As long as sexual contact is unwanted or non-consensual, it is considered abuse. The elder may also be too confused to give consent, which constitutes any inappropriate action as sexual abuse as well.

Elder sexual abuse can involve a range of different actions:

Essentially, any unwelcome, non-consensual activities are against the law and considered abuse. Whether your loved one has suffered from sexual assault in nursing homes or forced nudity in an at-home setting, help is available. By recognizing the signs of elder abuse and reporting it to the proper authorities, you can help your loved one get the help they need and prevent future problems.

How to Recognize Elder Sexual Abuse

There are a number of indicators of elder sexual abuse loved ones can look for. While the individual may be ashamed and try to hide signs of their abuse, there will likely be both physical and emotional evidence. If loved ones believe someone is suffering from sexual abuse, it is important to pay attention and preserve any evidence.

Physical evidence helps with prosecuting the abuser in the future. But families should also look for psychological symptoms of abuse to provide future assistance in the recovery process.

Psychologically, the individual may suffer from anxiety or depression because of what has happened to them. They may withdraw from loved ones and socially isolate themselves. The individual may exhibit excessive fear when they are around the caregiver or abuser.

Following the abuse, the individual may also have a sudden or abrupt change in mood. They may also show increased signs of agitation or distress. 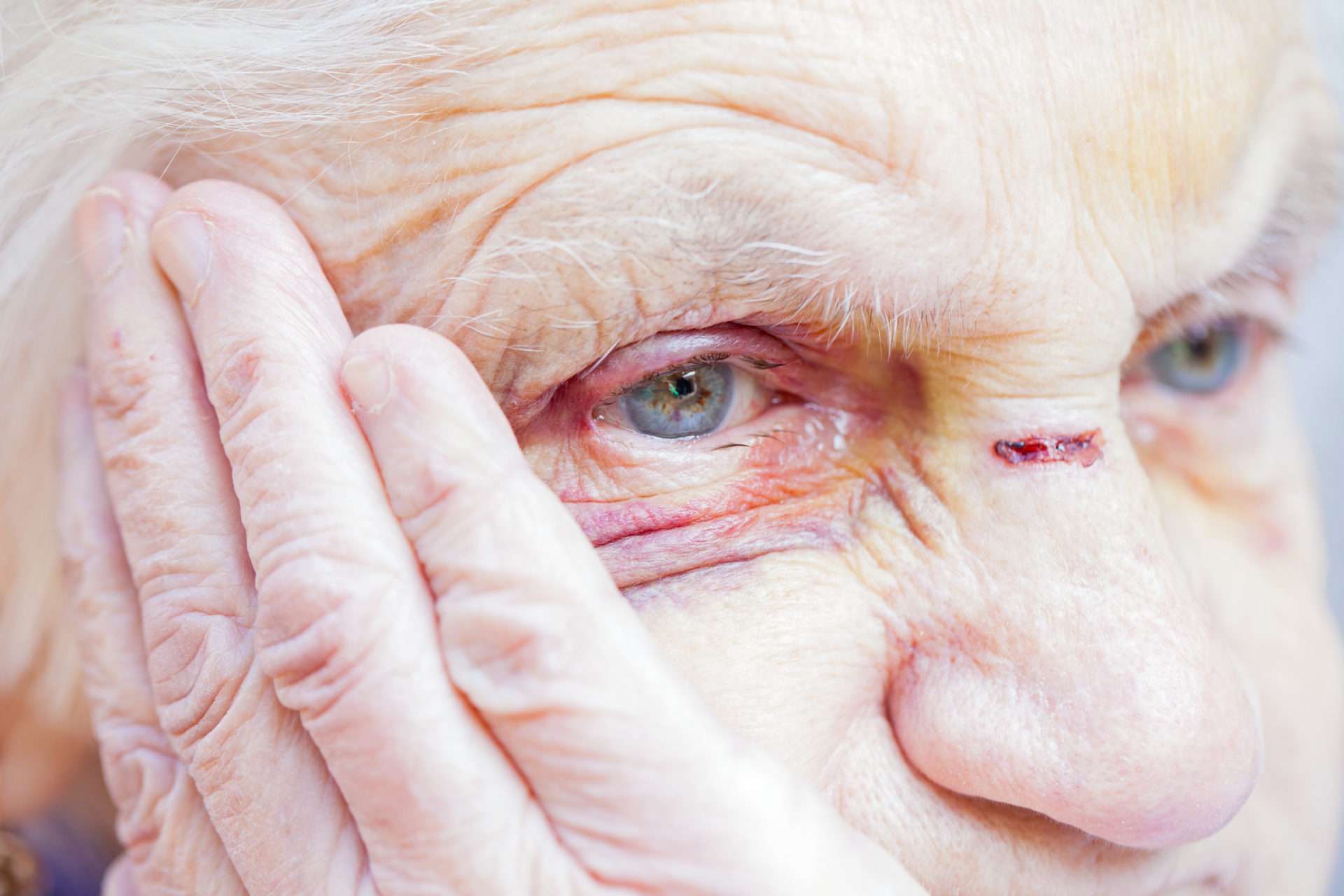 Physically, the individual may exhibit a range of other symptoms. Loved ones may notice the elder has more problems and discomfort with sitting or walking than normal. They may also have bruises around their thighs, breasts, or genital areas.

At the next doctor’s appointment, the elder may be diagnosed with an unexplained sexually transmitted infection. They could also suffer from unexplained vaginal bleeding and similar ailments.

Other evidence of abuse may be on the victim’s clothing. Their clothes may have unexplained stains, tears, or blood spots. If someone notices any of these signs of abuse, it is important for them to pay attention, preserve evidence, and seek help from a professional.

Thankfully, there are laws throughout the country regarding sexual abuse in nursing homes, assisted living facilities, and home-care settings. No matter where the individual lives, elder sexual abuse is against the law. For example, Section 2242 of the United States Criminal Code makes it illegal for anyone to threaten someone else into committing a sexual act against their will.

Section 2242 also states it is against the law to engage in sexual conduct if the other person can’t understand what they are consenting to or is unwilling to participate. Additionally, Section 2241 covers the concept of aggravated sexual abuse. By definition, it is against the law to force someone through physical force or threats of physical force to engage in sexual acts.

In the state of California specifically, Penal Code 261 covers the penalties for raping or sexually assaulting an elderly individual. Penal Code 289 outlaws sexual penetration against the individual’s will and Penal Code 288 refers to lewd acts of a similar nature.

How to Report Elder Sexual Abuse

If you believe an elderly adult is in life-threatening danger, the first step is to call 9-1-1 right away. Otherwise, there are varying options for reporting elder sexual abuse. You may call a long-term care ombudsman, your local branch of Adult Protective Services, or the police. 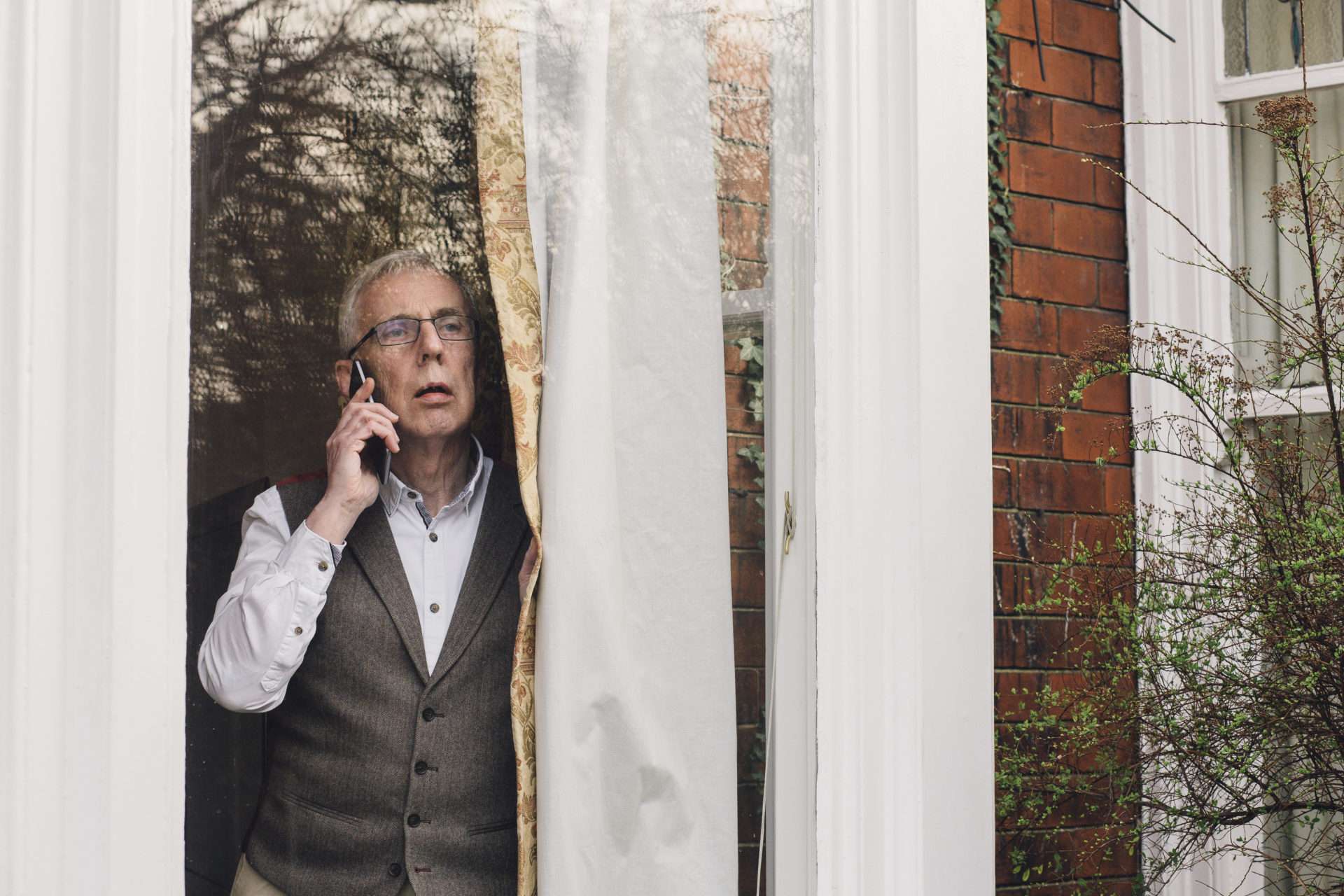 In California, Adult Protective Services (APS) is responsible for educating the public about reporting requirements and protecting elders from abuse. They may also report incidents of abuse to the California Department of Health Services, the California Department of Aging, and nearby Long-Term Care Ombudsman Programs. An ombudsman may perform an investigation to determine whether abuse occurred and the extent of the abuse.

Other than reporting to Adult Protective Services, you can also get help through your local California Ombudsman. The ombudsman can help you with situations like physical, sexual, financial, verbal, or mental abuse. They are also responsible for reviewing and investigating reports of abuse in nursing homes and assisted care facilities.

Getting Help for Elder Sexual Abuse

As people age, their mental and physical health naturally starts to decline. Unfortunately, there are individuals who take advantage of vulnerable people like the elderly. If your loved one has suffered from sexual abuse, help is available.

Elder sexual abuse is against the law, and convicted abusers can be put in prison. If you notice any signs of abuse, our team is here to assist you. Call our law firm today at 858-350-88555 to find out more about how we can prevent future issues of elder sexual abuse.