Each year, upwards of 5,000,000 senior citizens are the victims of abuse. Abuse is a serious issue, not only in nursing homes but also in home-care situations. There are several forms of abuse, ranging from financial fraud to sexual and physical violence. Yet, many people still don’t understand the prevalence or impact of abuse on their loved ones.

At Berman & Riedel, we have helped countless seniors get justice for abuse at the hands of nursing home staff, home-care assistants and even relatives. We’ve put together this list of startling data surrounding elder and nursing home abuse to help broaden the conversation around abuse and neglect in senior communities. 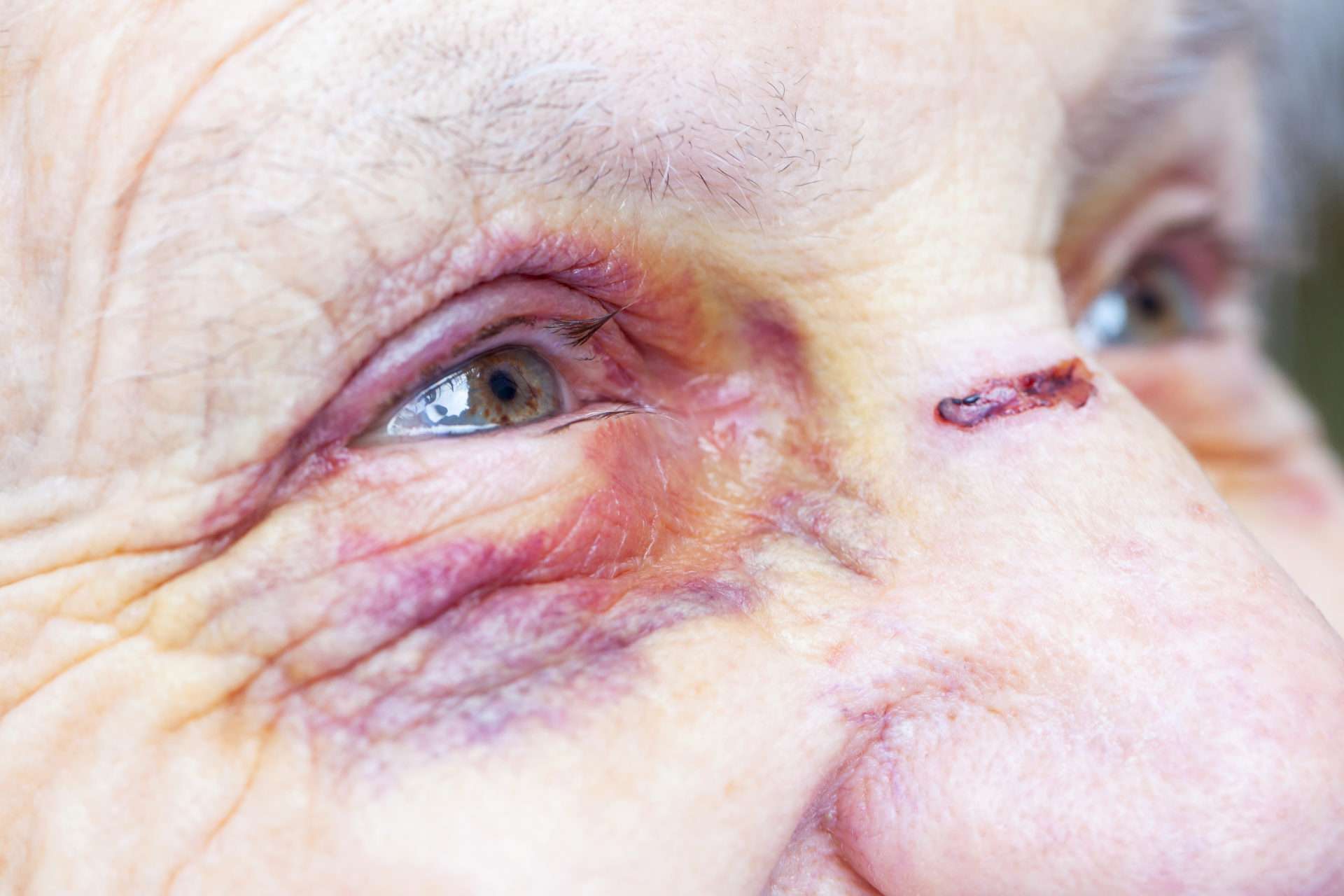 The Elderly Population is Growing

Today’s elder population is the largest in recorded history. In America, persons over 65 account for 14% of the population and are the fastest-growing age demographic in the country. According to the NIH, the population of Americans 65 and over is expected to double in the next three decades, reaching 88 million by the year 2050.

Seniors at Home and in Nursing Homes

Today, nearly 5 million seniors utilize in-home care or have a relative who acts as a caretaker. Another 730,000 elderly people living in assisted living facilities, including independent living communities and step wise communities. Another 1.47 million seniors live in the nearly 16,000 nursing homes in America. At the end of 2014, there were 1,220 licensed nursing homes in California alone, with a total of 119,696 beds. Clearly, seniors are at serious risk for abuse in nursing homes.

Elder Abuse is a Serious Issue

Many people still don’t understand what elder abuse is, which can lead to confusion in reporting, and a lack of reports for abusive situations. Put simply, elder abuse is any situation in which a caregiver is abusing or neglecting a senior citizen, mentally physically, or financially. The major types of elder abuse include:

Elder Abuse in America is Underreported

According to the US Justice Department, an estimated 10% of all adults over 65 will experience some type of abuse each year. And yet, only one in 14 cases of elder abuse are reported according to the U.S Justice Department. For financial cases, the numbers are even more skewed, with only one in 25 cases being reported. To put that in perspective, rape is reported in one out of every four cases, on average.

Why is elder abuse so underreported? Part of the reasoning behind the severe underreporting of elder abuse lies in the cultural stigmatization of abuse. Today’s seniors grew up in an era where silent suffering was the norm, and many elderly people still feel that they need to hide their victimization. If you suspect abuse, it’s important to kindly and calmly talk with your loved one, and encourage them to open up about their situation. Making them feel secure and safe is the best way to begin the path to healing.

Wondering if your loved one is an abuse victim? Check out our guide to recognizing senior abuse, and learn how to report elder abuse in California.

Who Are the Abusers? 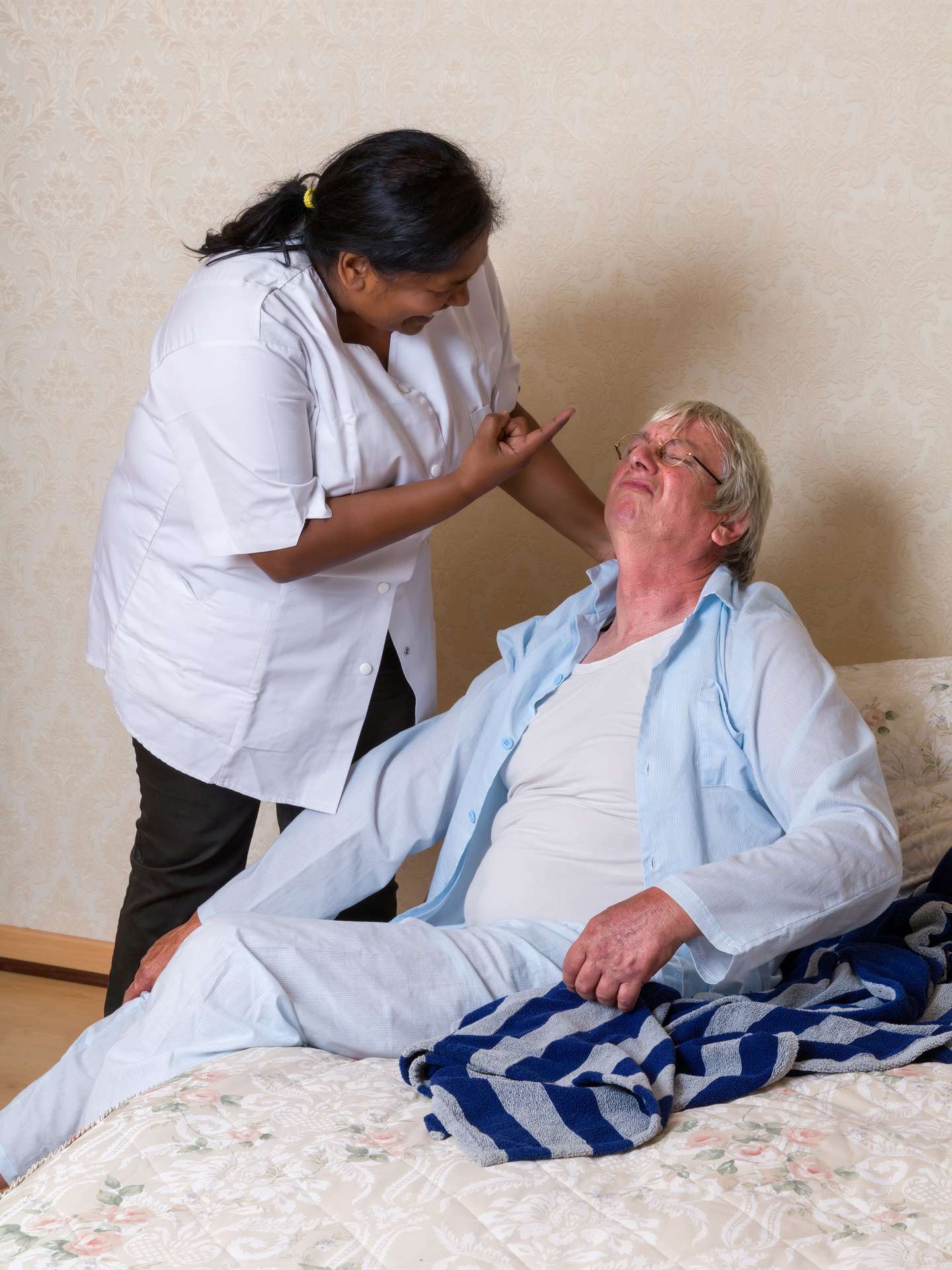 Both family members and hired caretakers commit abuse. One study found that 10% of care facility workers admitted to committing nursing home abuse or neglect within the past year. Yet, abuse in the community is significantly more prevalent than abuse in assisted living facilities.

Sadly, it’s estimated that 90% of elder abuse and neglect is committed by family members. Children and spouses are the most likely culprits and are responsible for more than 60% of all reported abuse. Friends and neighbors can also be abusers, as can extended family members.

Types of Elder Abuse by Prevalence

Other abuse types include:

While any elderly person may be a victim of abuse, some factors heighten the risk of elder abuse. These include:

Persons with disabilities, both physical and mental, have been shown to be the victims of abuse at much higher rates than the rest of the elderly population. About 36% of citizens over 65 years old have a disability, far more than those aged 18-64. When we look at the numbers, abuse statistics for elder abuse in this population are alarmingly high. The research shows that:

Adults with Dementia are also at a higher risk of sustaining abuse. Right now, there are more than 5.1 million people over 65 with Alzheimer’s disease in America, and that number is set to increase drastically over the next 30 years. By 2050, it’s estimated that 16 million Americans will have Alzheimer’s disease.

Overall, the rates of abuse in this population range from 34 up to 62%, according to data collected by the NCEA. The most prevalent type of abuse against elders with dementia is verbal abuse, with an occurrence rate of 60%. Physical abuse is experienced in 5-10% of reported cases, while 14% of cases are the result of neglect. These statistics remain about the same whether the studied population is in an institution or using at-home care.

Preventing Elder Abuse in Your Community: What You Can Do

The biggest thing you can do to help seniors in your community is to be vigilant. Talk to the seniors in your life and keep an eye out for signs of neglect or abuse. Be a spokesperson for change, and advocate for existing victims, so that more seniors feel comfortable coming forward and reporting abusive situations. And most importantly, if you suspect a friend or loved one is the victim of abuse, learn how to report elder abuse, and get them the representation and support that they deserve.