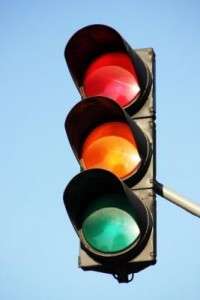 A new traffic signal was installed at a dangerous intersection in Los Angeles. Although this a positive step moving forward, it is a terrible shame it only came about after several personal injuries and the wrongful death of a young child.

Los Angeles City has taken additional measures in an effort to reduce pedestrian accidents which include reducing travel lanes and introducing bike lanes.