SAN FRANCISCO, CA – An insulation products company was ordered to pay over $4 million dollars to the families of three industrial pipefitters who were shown to have died of asbestos-induced illnesses. A San Francisco jury determined that Defendant Plant Insulation Company was more than 50 percent at fault for the exposure related deaths of the three workers. It is estimated that ten thousand Americans die each year from asbestos related disease, which is a rate of over 25 deaths per day. 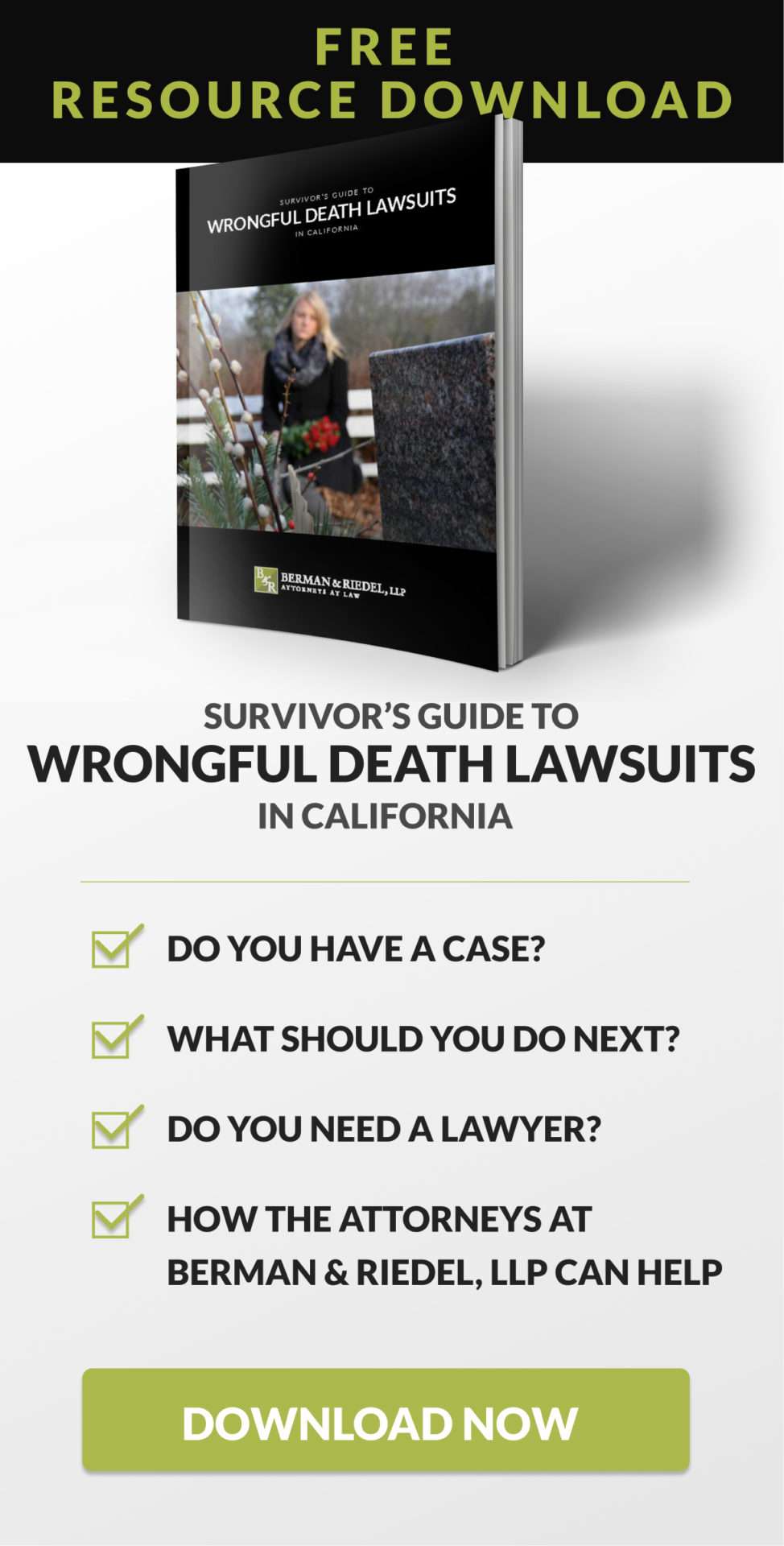